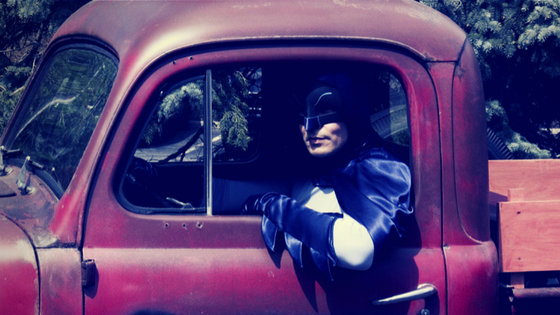 You know Batman, Elvis and Michael Jackson, right? Kind of big brands. Everyone who knows me, knows that I have a “thing” for Batman. I have somehow always been drawn more characters like Batman and Phantom, not that much Superman and other “real” superheroes. I actually never have thought why is the thing like it is.  So I decided to think about it and share it to all two of you who are struggling to go through of my nonsense blog.

Batman, a.ka. The Dark Knight, The Caped Crusader and The World’s Greatest Detective was originally called in Detective Comics #27 (May 1939) as “The Bat-Man”. Batman is kind of the next best thing since he placed second on IGN’s Top 100 Comic Book Heroes of All Time, after Superman. So already in the first series of Batman he was a runner up for Superman. Empire magazine also listed him second in their 50 Greatest Comic Book Characters of All Time.

Why Batman is remarkable?

Batman, as every comic book hero, has an alter ego. Batman’s “day job”  is to be billioinaire playboy, industrialist and philanthropist Bruce Wayne.  Hard job, right?  Bruce Wayne was just a boy when his parents were murdered in front of him by Joker. Due to this tragedy, he experiences a psychological trauma. As he grows up, he learns to bury his hate and guilt of his parents murder inside as he leaves Gotham City. He grows up and finishes his education and spends a year investigating the minds of the underworld. And the rest is comic book history. After Batman similiar characters have been introduced. Maybe the best example is Iron Man a.k.a Tony Stark.

Batman  does not possess any superpowers like other superheroes. He makes use of intellect, science and technology, wealth, martial arts skills, an indomitable will, fear, and intimidation in his continuous war on crime. That’s cool isn’t it?

What can we all learn from Batman?

Lesson 1: If you want to control the fears of others, one must master his own first. Self-awareness.

Lesson 2: Willpower is more important than training. One must possess a strong will in order to achieve something truly great. Doing is stronger than planning.

Lesson 3: If you want to achieve something great, you must devote yourself in to that. If you do so, you could be from normal man to superhuman. Go All In!

I believe we can all strive to be Batman in our own ways.

To me, Batman is something more than a fictional character from graphic novels. He represents the good and the evil in all of us; the constant struggle we each face in our daily lives, the fear we hide deep within. But most of all he represents hope. Batman might have been a psychological wreck from the inside, but it was ultimately what he did that defined him.

He went through the tragedy of his parents death, which could have destroyed his life. Instead, he devoted himself to an ideal…and truly become a legend. Well, at least in the comic books.

So, the most important thing in your life is to be yourself, UNLESS you can be Batman. Then always be Batman!

This blog is an iteration from my first blogs 2012 or so. 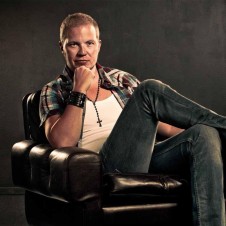